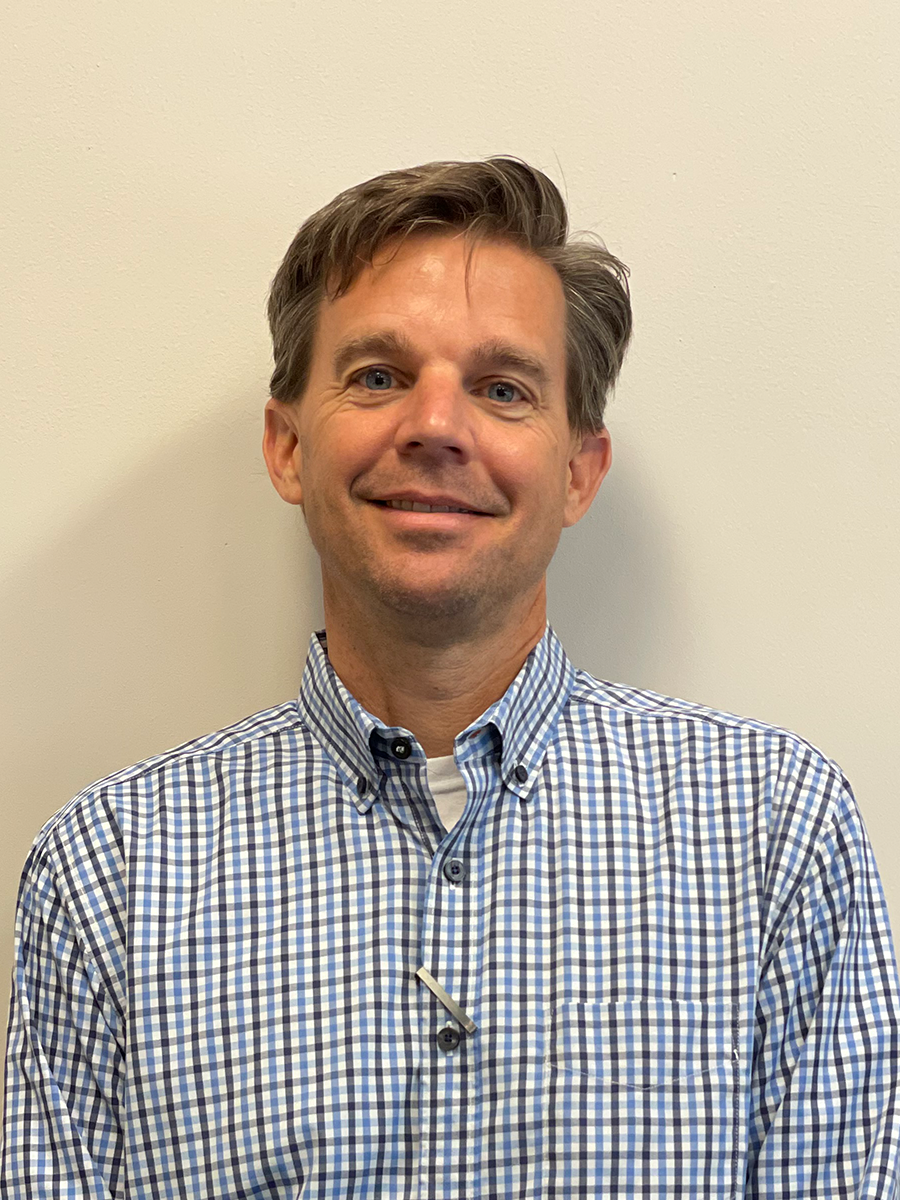 Craig joined the North Star team in 1993.  After eight years, as a lead Project Manager, he was promoted to his current position of Executive Vice-President of Project Management and Construction and is the Principal of the Company. Craig successfully leads the team which consists of Project Managers, Assistant Project Managers, Project Superintendents, and Project Estimators. He plays an active role in each project by planning maximum efficiency during planning, estimating, and pricing.  Craig received his Bachelor of Science Degree in Architectural Engineering from Penn State University.